I found, on opening the back, that it still had a roll of Kodacolor II in it from when it was last used. On having the film developed1, I estimate this to have been from around 1980. Here is one of the original images from that roll: 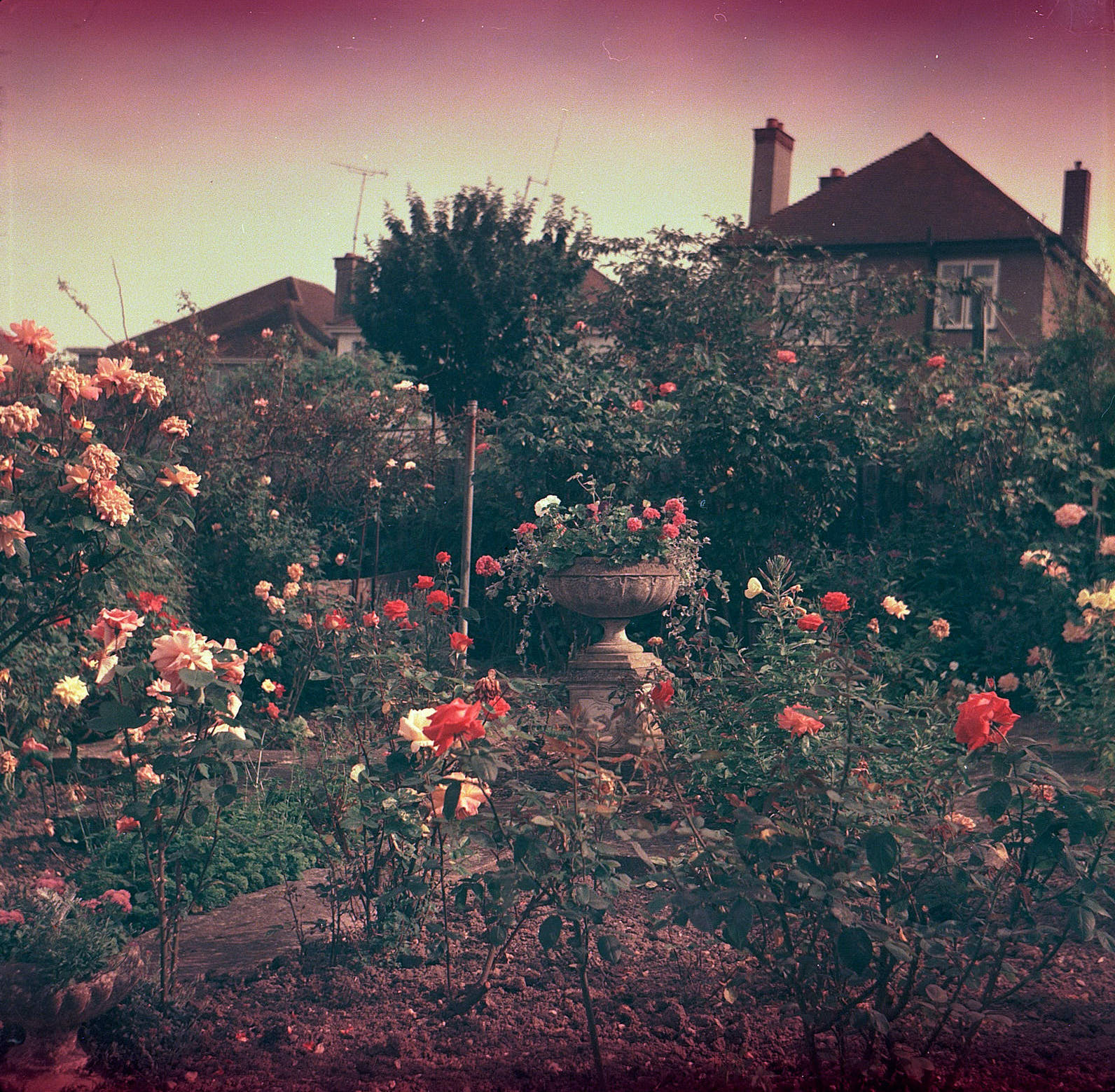 I finished the roll but clearly the film had suffered over time. 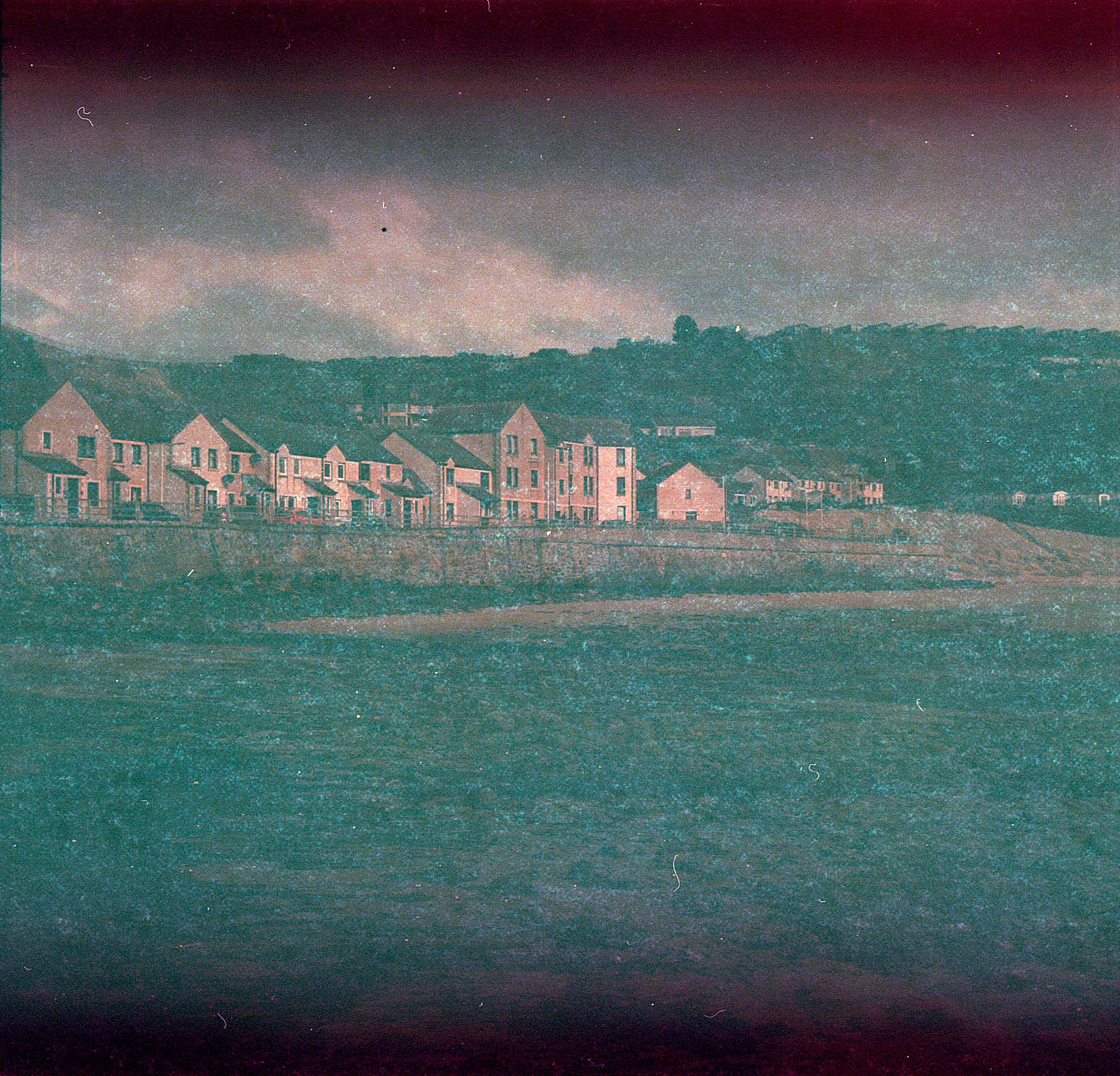 The camera itself is a second version Isolette I, produced between 1955 and 1958, according to camera-wiki. 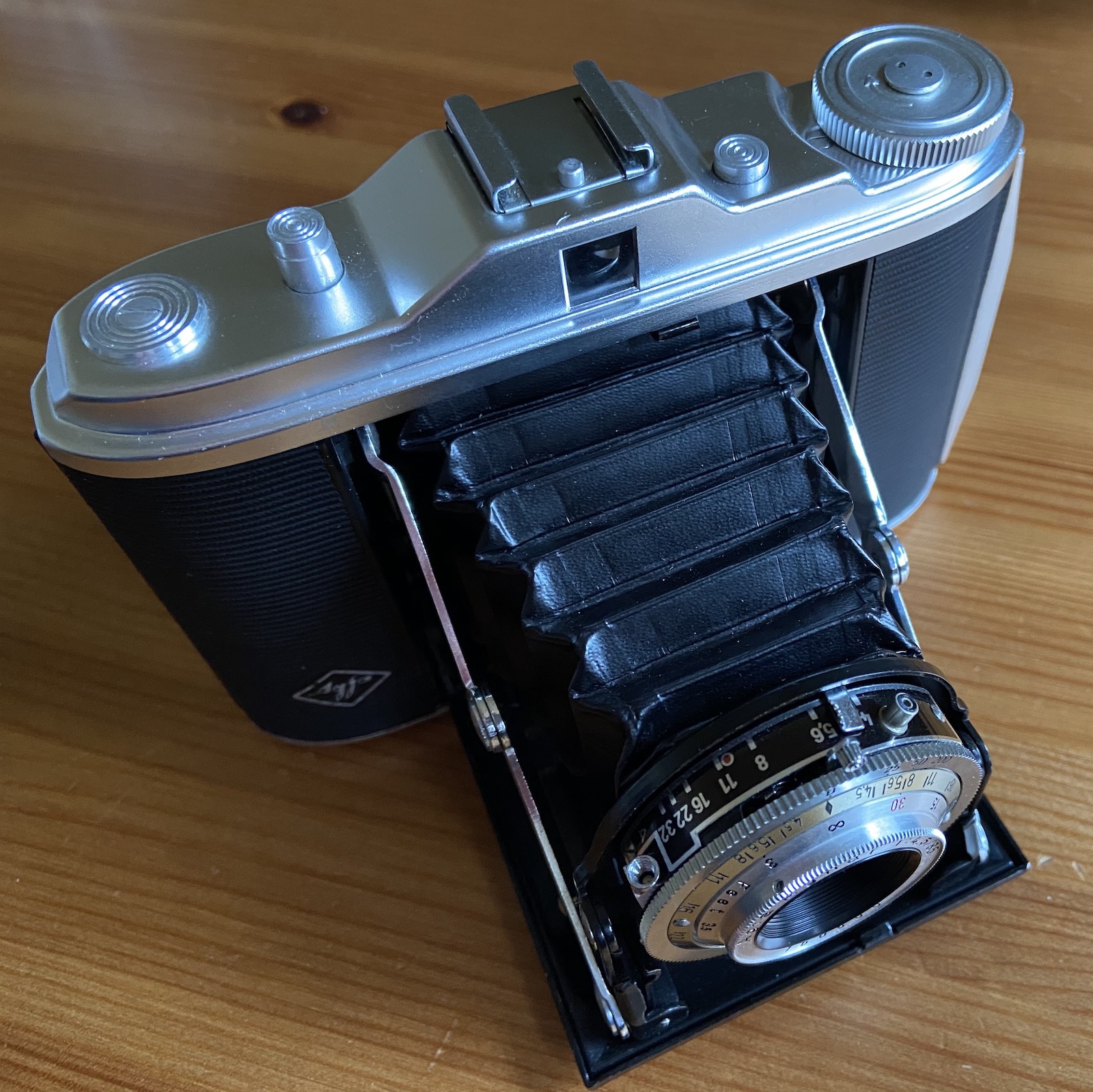 The Isolette is a simple device: there is nothing electronic here, just a folding box with an f/4.5 Agnar 85mm fixed lens and Vario shutter. The film is advanced (if you remember2) by winding a knob on the top of the camera body, and the lens shutter is cocked separately (if you remember3). It does take a while to get used to, but the results are worth it – big, 6cm x 6cm frames that at a 4800 dpi scan will yield beautiful 100 mega pixel digital images that have all the character of the film stock.

I got the light seals replaced by Cameratiks in Edinburgh for a fiver. This has given me a wonderful, portable medium format film camera that takes brilliant images for under £25. This is a recent image of Yester Castle (another one is in the header of this post): 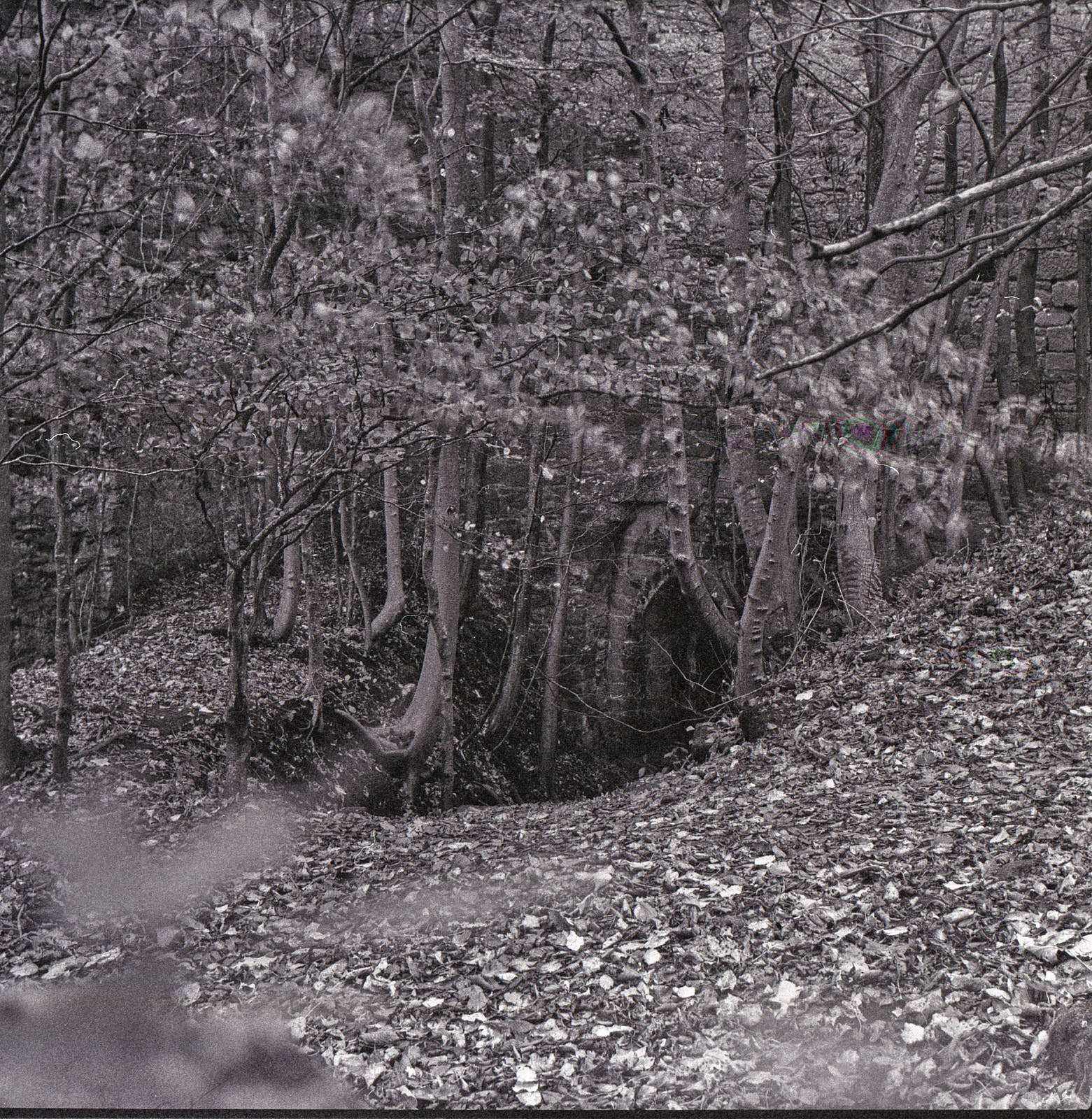 The shutter has three speeds: 1/25s, 1/50s and 1/200s, in addition to a bulb or B setting. The aperture runs from f/4.5 to f/32. Focusing distance is indicated in feet, with a separate ring indicating depth of field ranges for the selected aperture.

I’m thankful to Camera Wiki and Roland and Caroline for their comprehensive information on this camera. Knowing more about the machine is of great technical benefit in operating it, but also brings me closer to it emotionally and aesthetically. There’s a nice review on 35mmc.