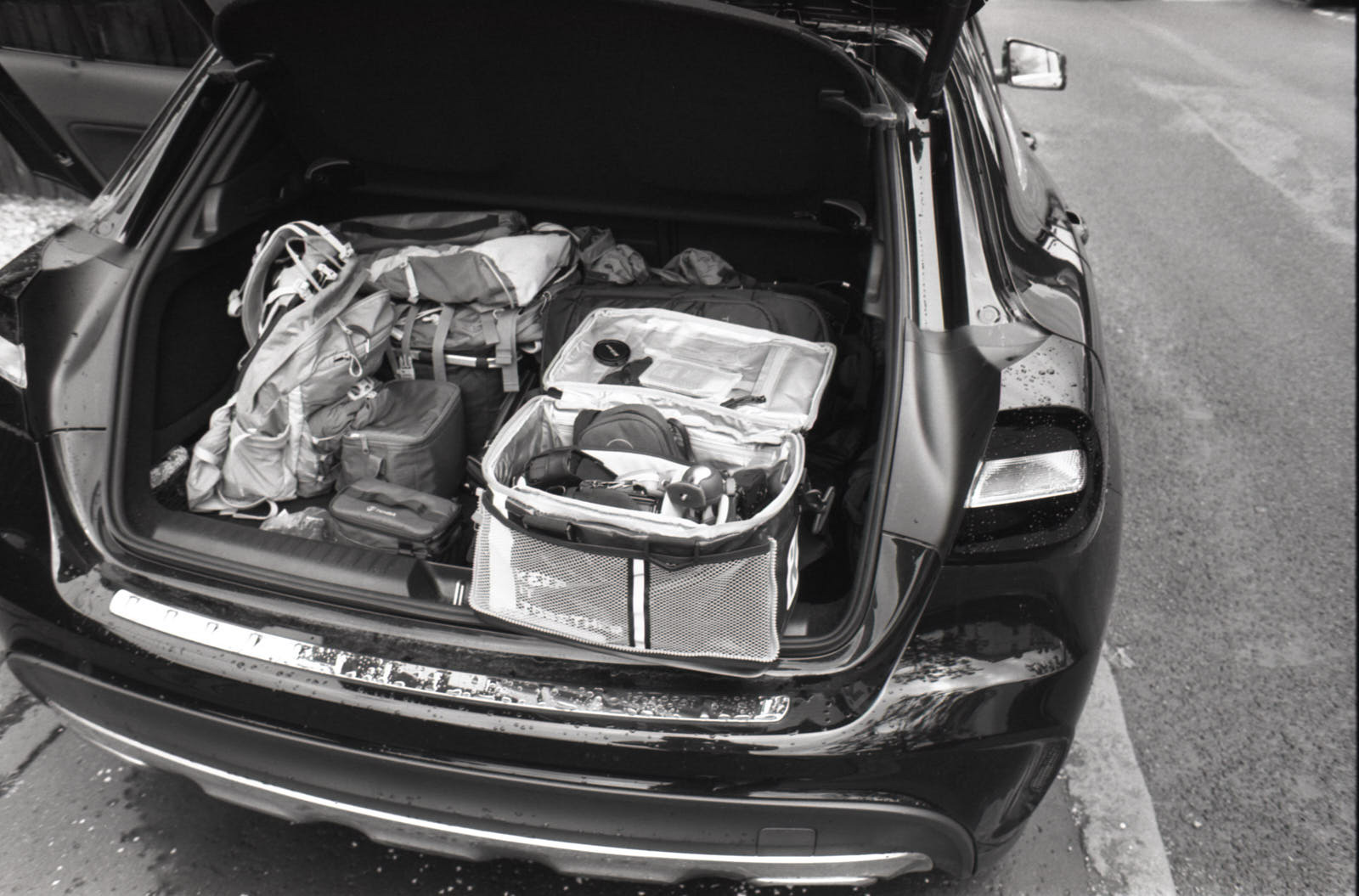 Black and white orthochromatic film, cost £12.50 per roll from Analog Wonderland. Loaded 13th July 2020, final frames wasted as I put the camera in for CLA. Used without a filter, which was a stupid mistake. I eventually got the film developed at AG photographic as things got busy and I just couldn't find time to develop this (and other) films myself.

All of the frames in this roll were affected by light leaks but also showed up really bright skies at Clachtoll. This is maybe not surprising, given that the film is orthochromatic and insensitive to red: I probably went with the meter reading in the camera which isn't, and so over exposed the sky. I should have used a filter. I think I also shot too wide and ended up with poor depth of the field for some of the compositions. The Salmon cottage image here took some work with curves in Capture One to get reasonable results. 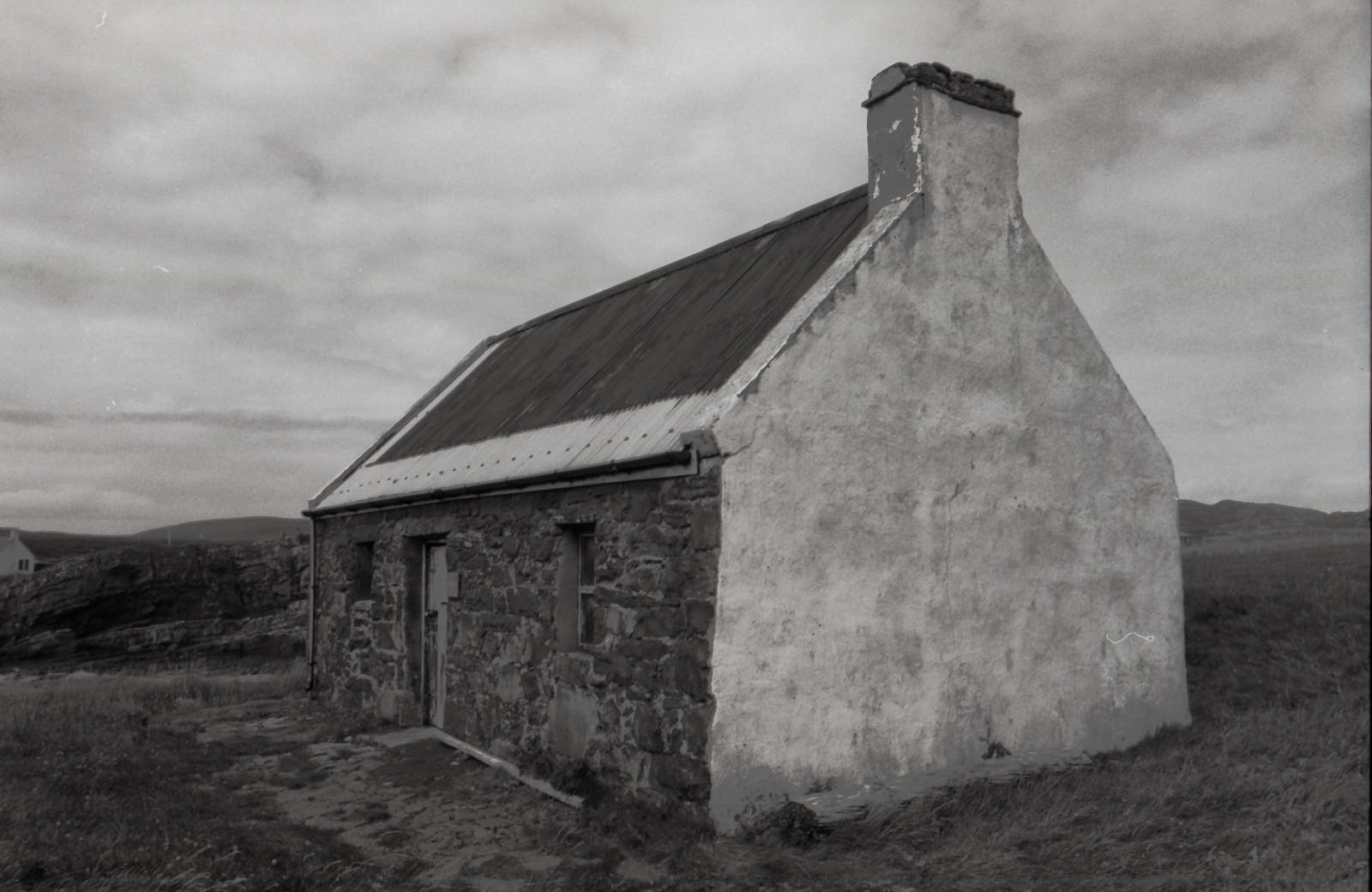 Perhaps the best images on this film were the ones I ran off of the car in the street: they were much contrastier but showed focus problems beyond about 5 metres. One I didn't touch in post-processing is at the top of this post. 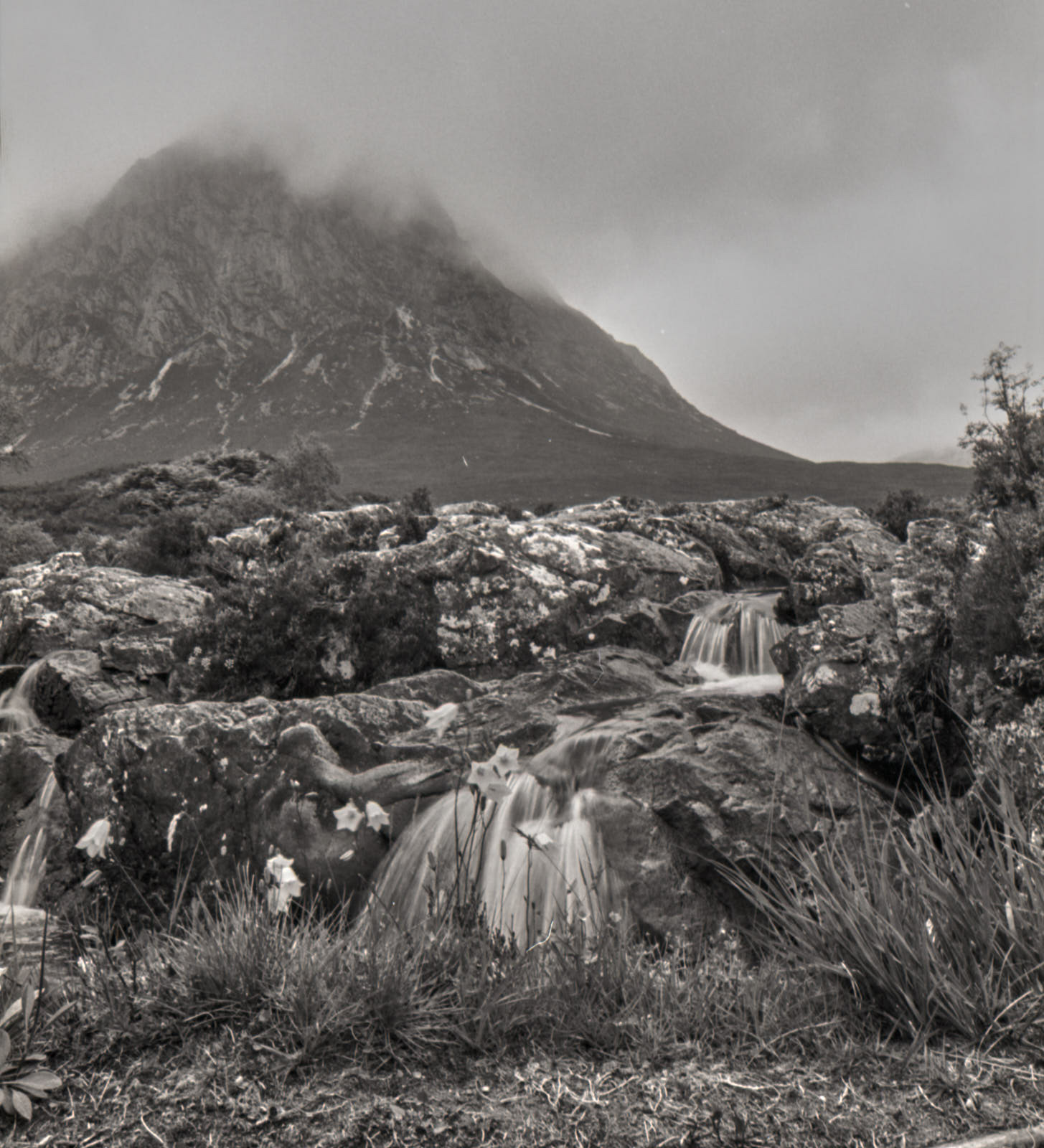 I might try this film again but in better light, and with a yellow filter for the sky.