Continuing the series of films I had lost track of this year, there were another five exposed films kicking about with only partial notes and recall to record them. Again, using my new Digitaliza film holders and a new MacBook Air, the scans were interesting. This is the second post in this mini-series.

Cinestill 800T is a fast popular film stock, with the “T” indicating that it is designed to be used in tungsten light. It’s ideal for shooting urban scenes at night, which was my intention when I bought a few rolls of 135 and 120 at the beginning of 2021. This first roll was exposed in April in a Nikon FM in daylight at Seafield Beach, Dumbarnie Links (frames 16–25) and Elie (frames 26ff). Scanning as before, I processed them in Capture One, severely adjusting white balance and contrast to compensate for the blue shift of the abused film. 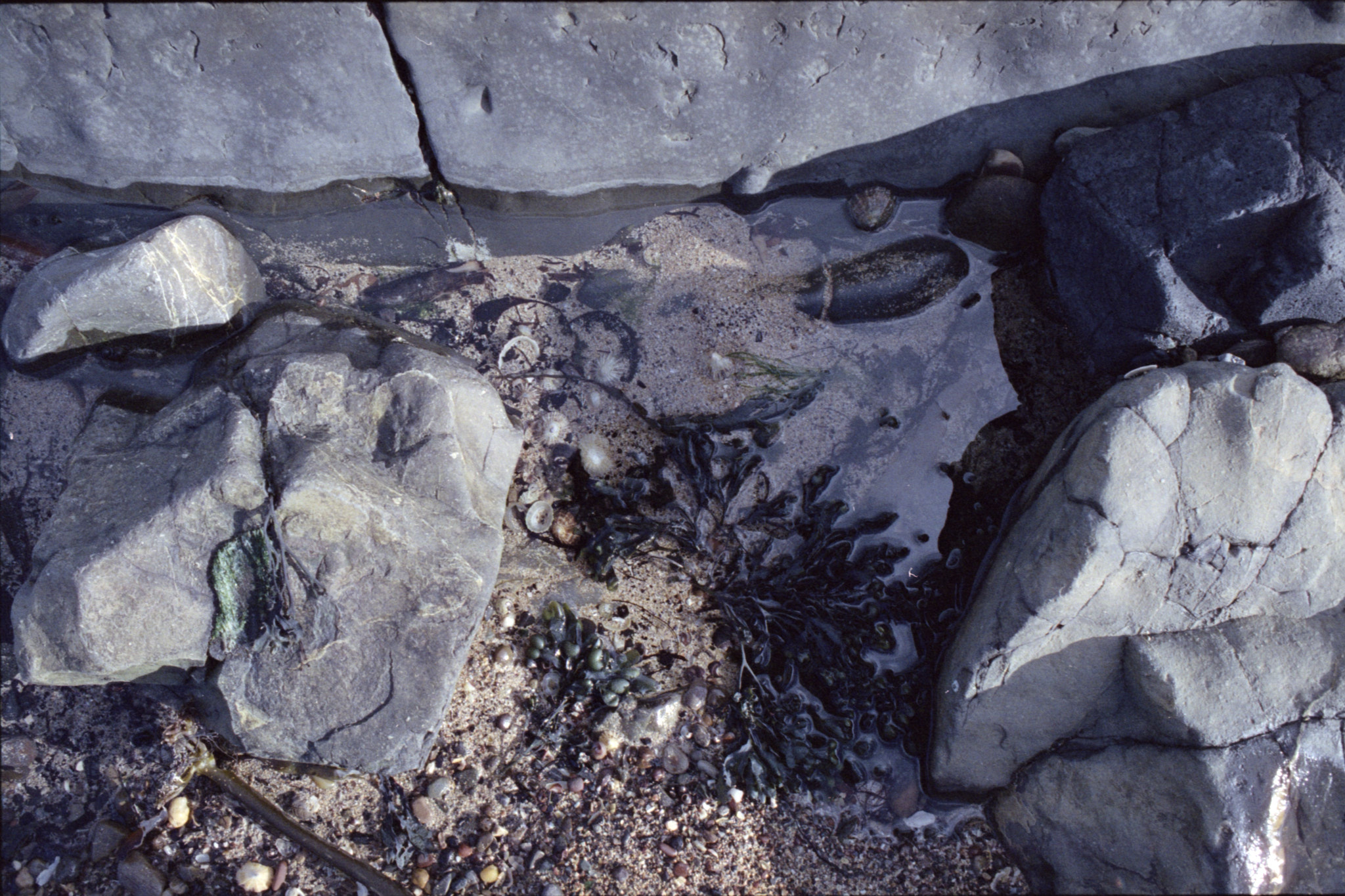 This seemed to do the trick, rendering colours realistically with only two slider adjustments off the scanner. I’m learning to not allow the scanner to do anything with the colour of the files it creates. The header image of flowers at Dumbarnie Links illustrates this.

I’m generally pleased with the results if not a little meh about my collection of dead boring images. Cinestill 800T is an exciting film to use for exciting images: punchy urban scenes evocative of some other era or dark filmic concepts. It’s not really meant for landscapes taken on walks, the purpose of which was not photography but clearing heads. I hope my next set of images with this film stock will do it better justice. 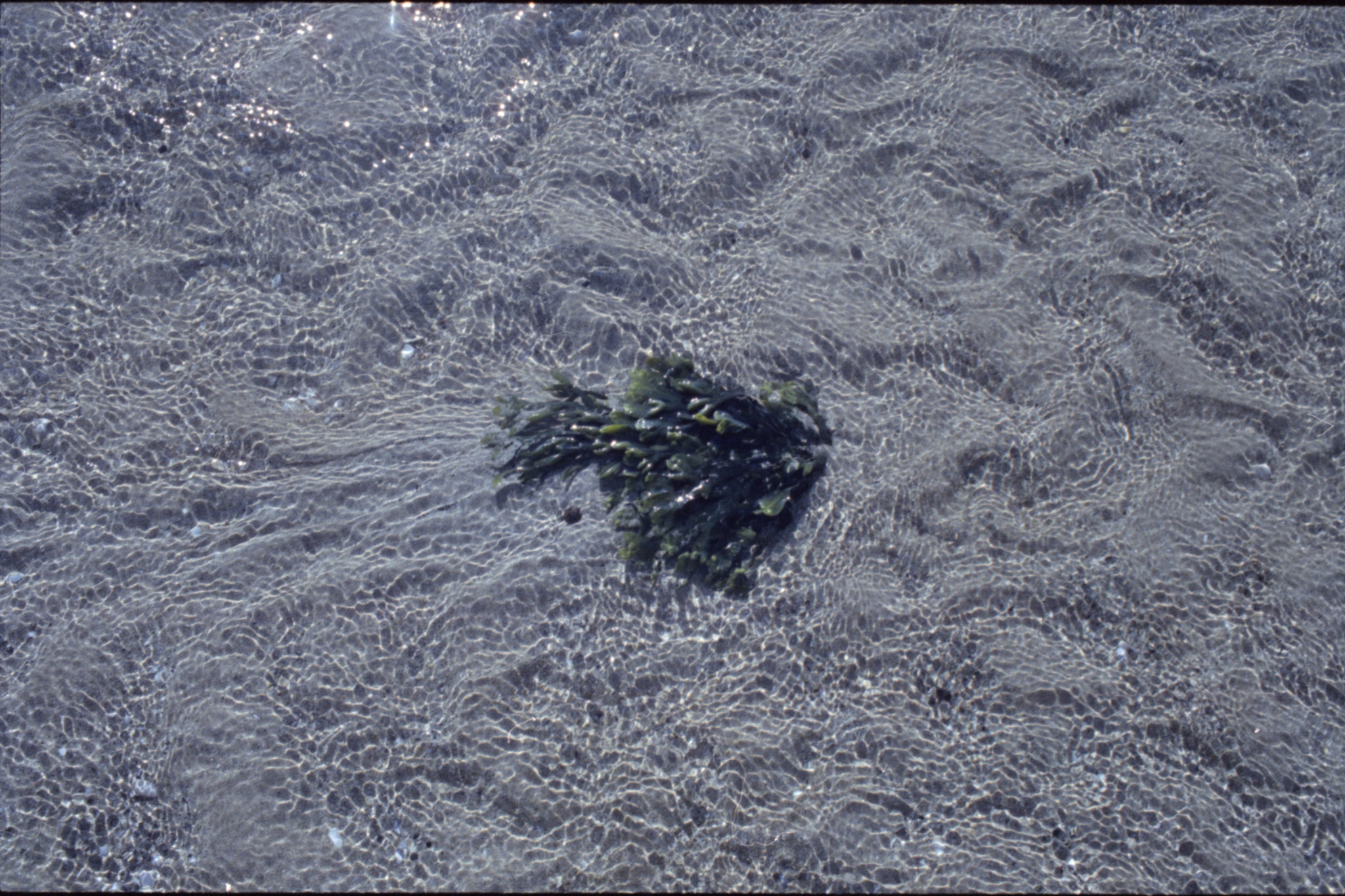 I do like the rendering of contrast and tone in this film, once adjusted. Below, Lady’s Tower on a sunny day in Fife gives the film a chance to show this to create a nice image that evokes the feeling of the moment it was captured. More than that, I guess, can’t be asked for. 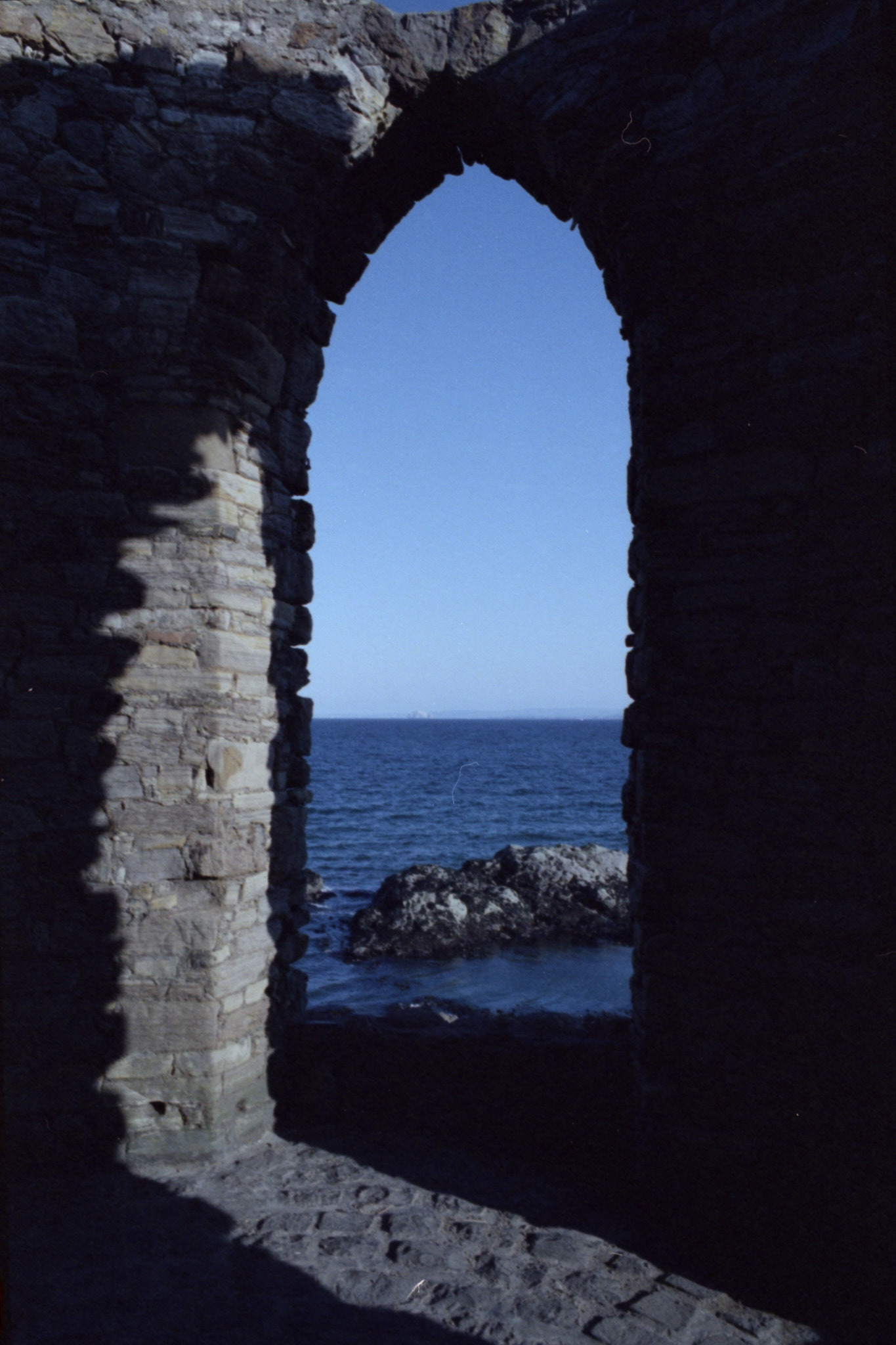