The Hermitage on Portra 800

More images from our recent anniversary trip to Dunkeld in October. These are from a roll of Kodak Portra 800 taken with my Nikon FM. This is my second roll of Kodak’s pastelly colour negative film1 in a 35mm camera2, after a service by Cameratiks in Morningside. I didn’t record exposure settings for this film, having got out of the habit – for deliberate mindfulness in my photography, rather than laziness.

The header image is the unmistakable bridge at Ossian’s Hall, which runs over the river Braan. Autumn’s colours were everywhere on this trip. 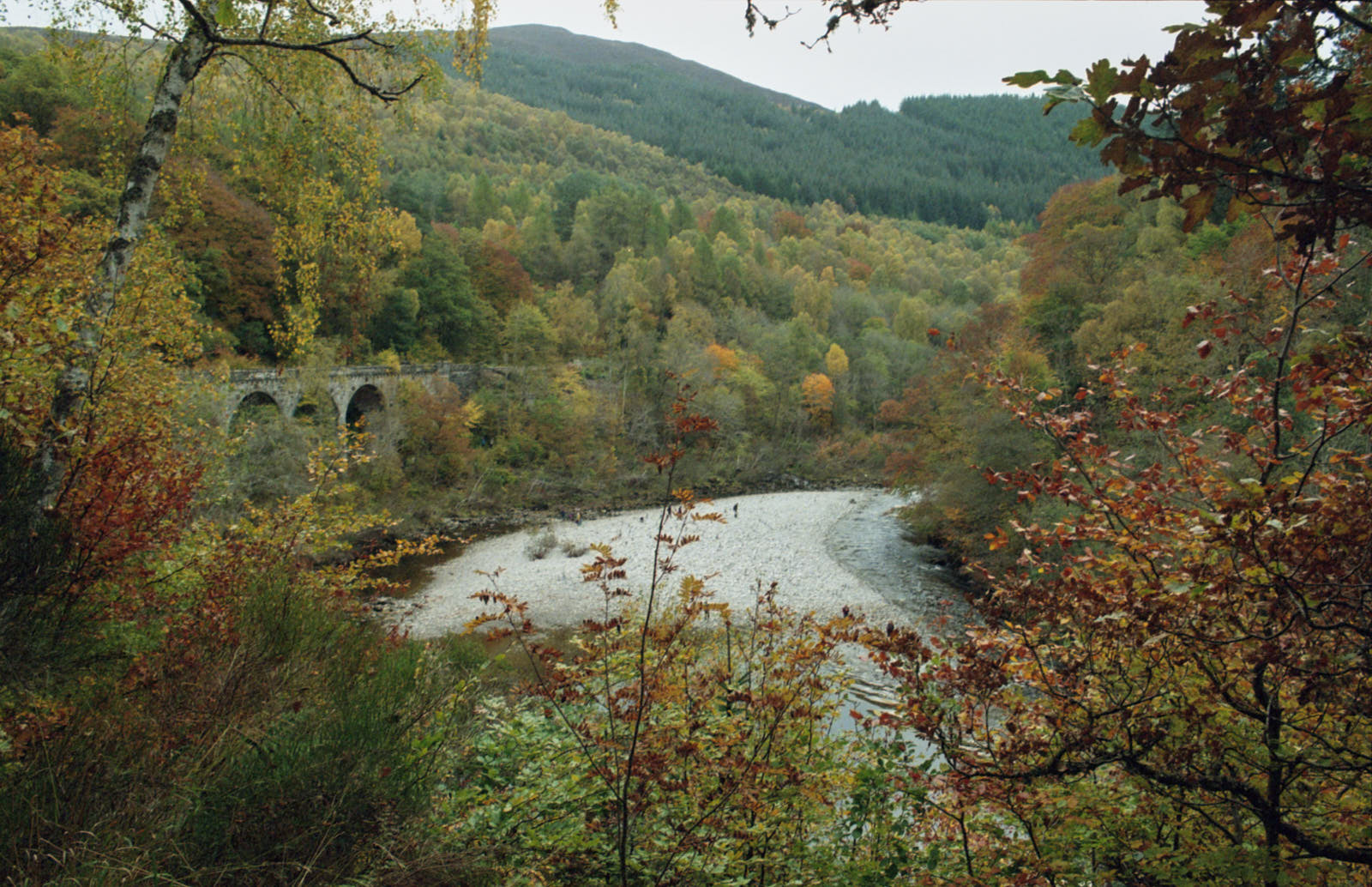 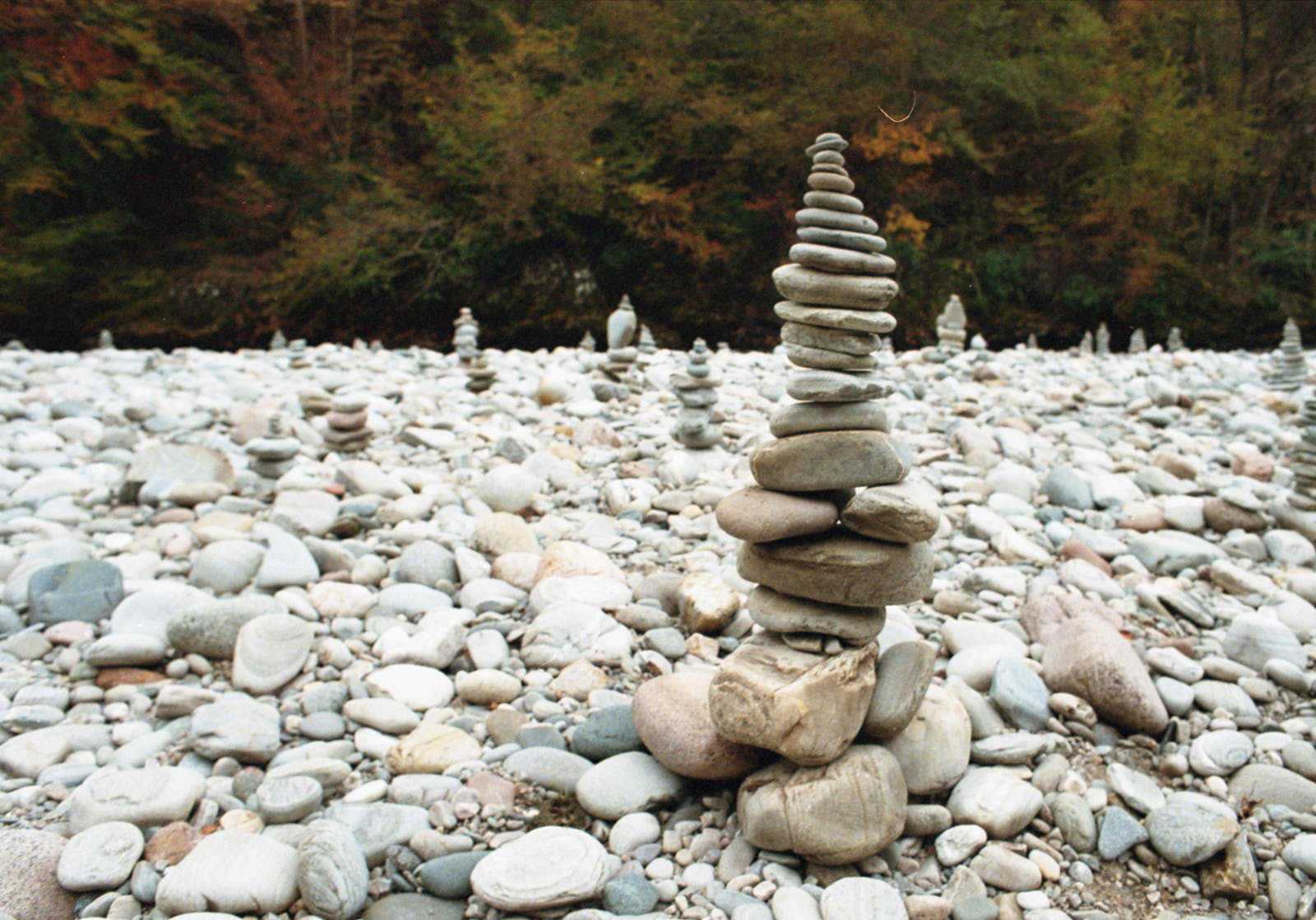 Stone towers at Killiecrankie. Why do people do that? 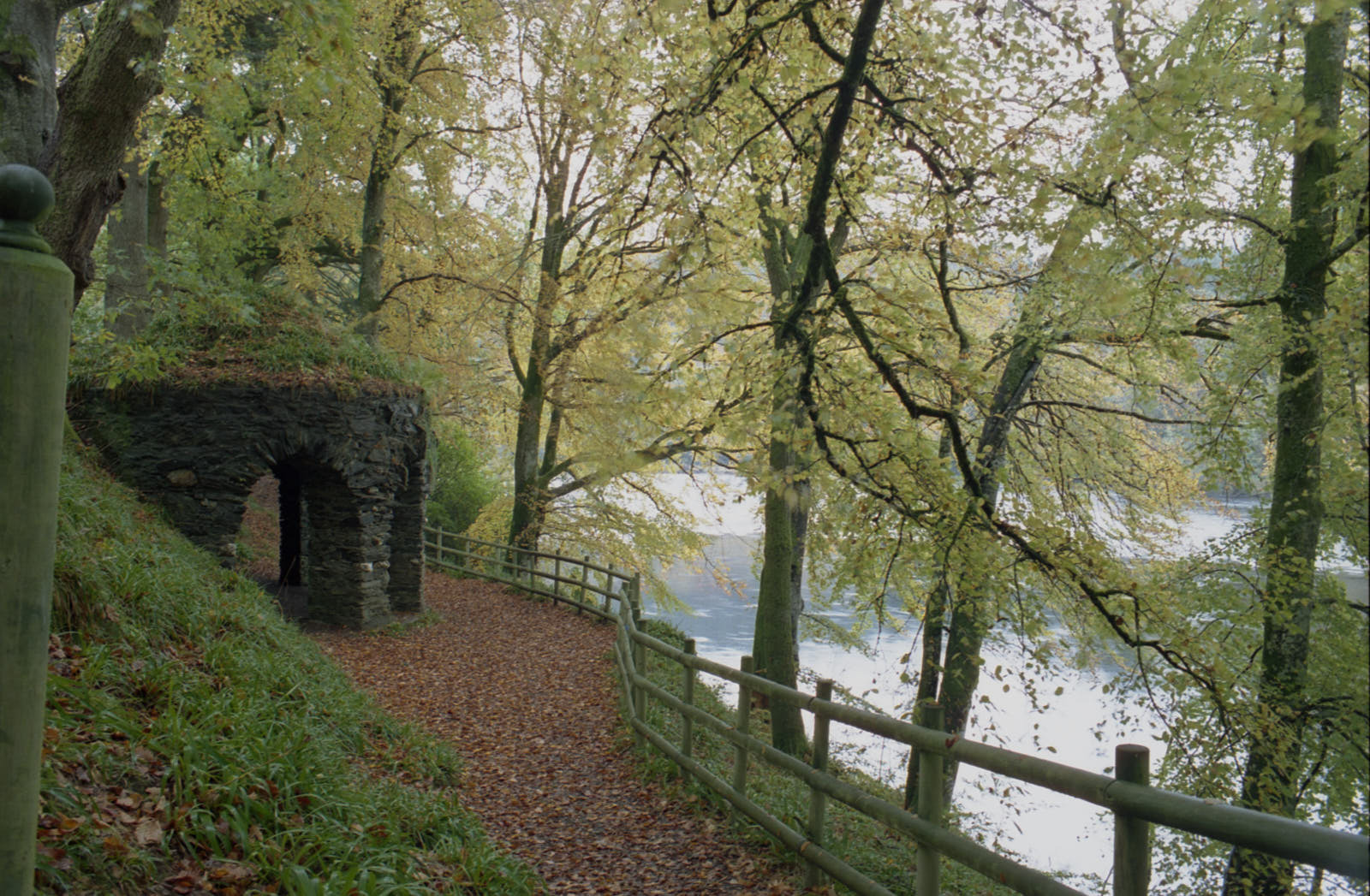 The little place on the Tay where we were married. 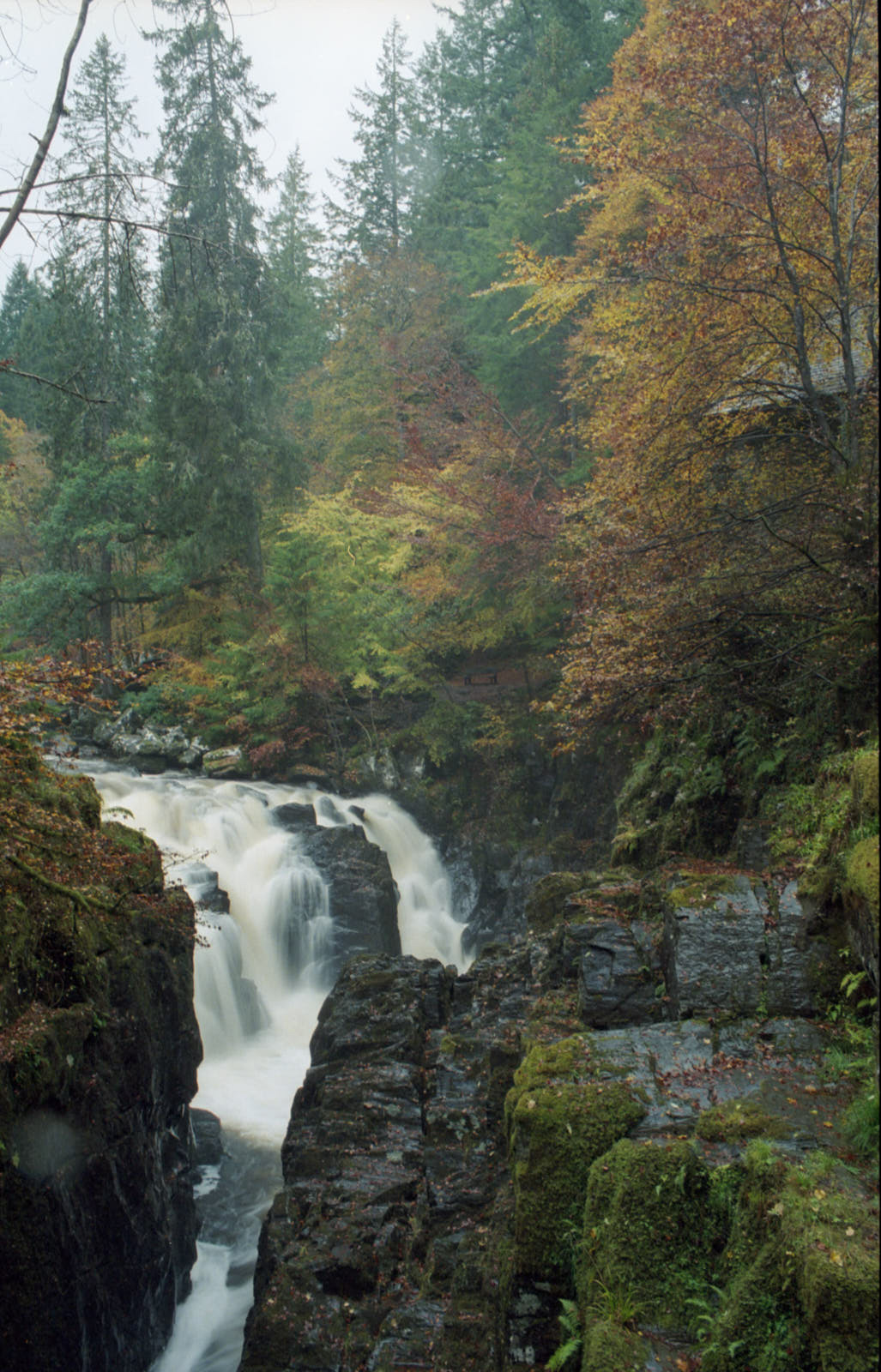 A portrait of Ossian’s Hall from the bridge 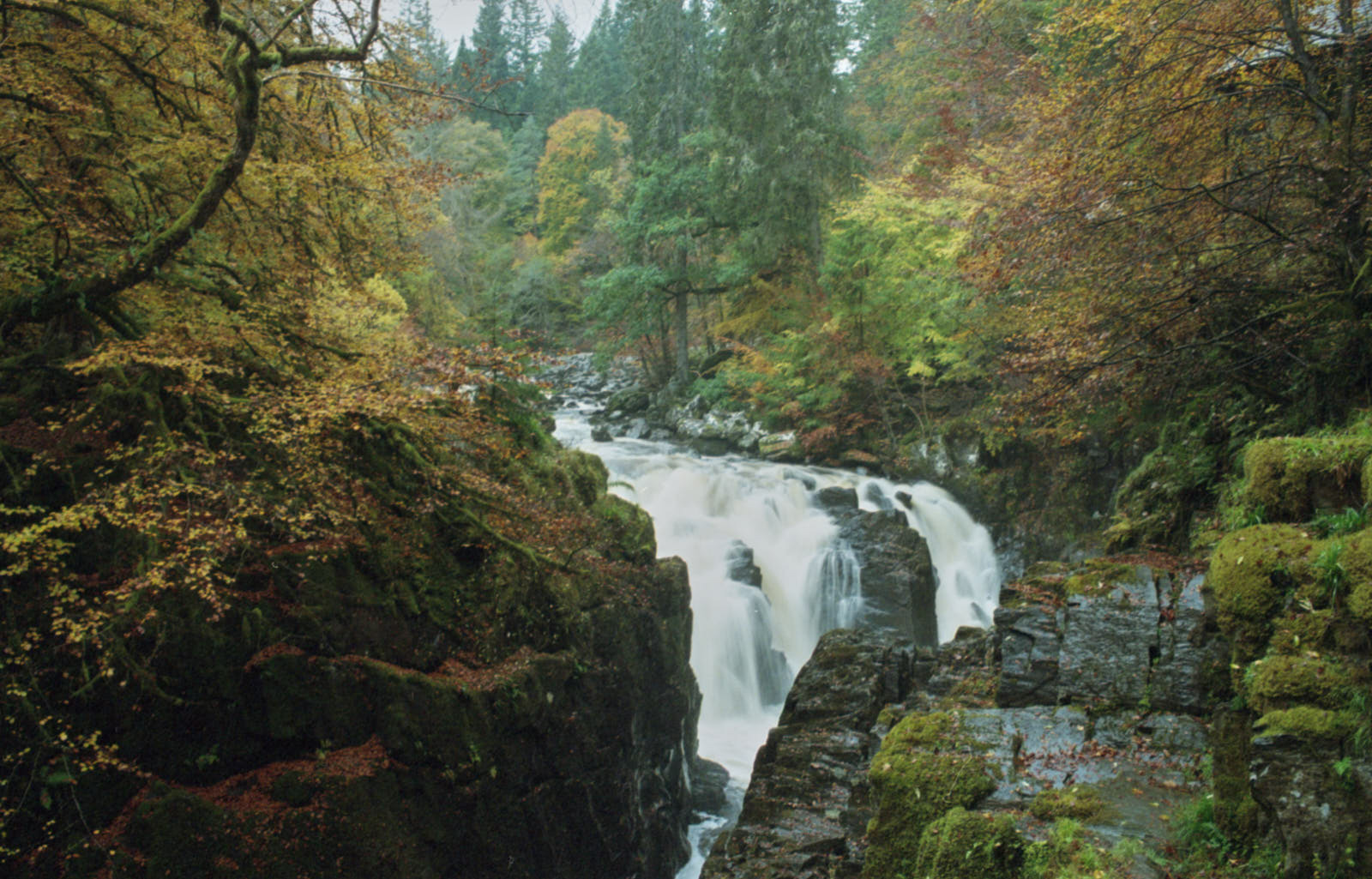 A Landscape of Ossian’s Hall from the bridge