Black and white panchromatic film, cost £5.25 per roll from Analog Wonderland. Loaded August 2020, in camera until October 2020. Used with a yellow filter, the ISO on camera meter was set to 64 ASA to compensate 2/3 stop for it. Developed at AG labs, 36 exposures, last exposure details not recorded, but they were taken mostly at Braefoot Bay terminal, Fife, and included images of a building at Charles Hill Battery. The image of that building shown here was cropped slightly and adjusted in Capture One. 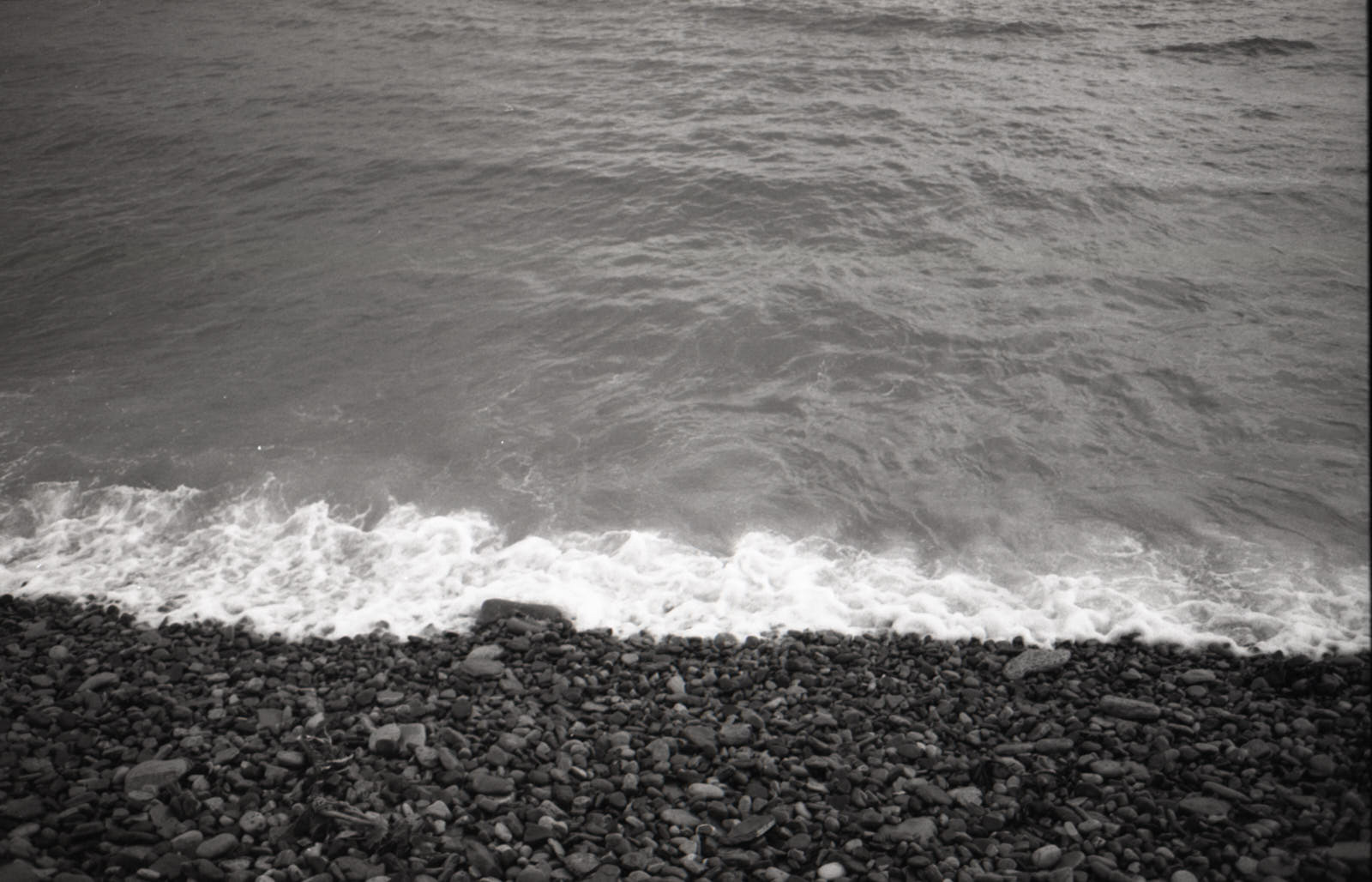 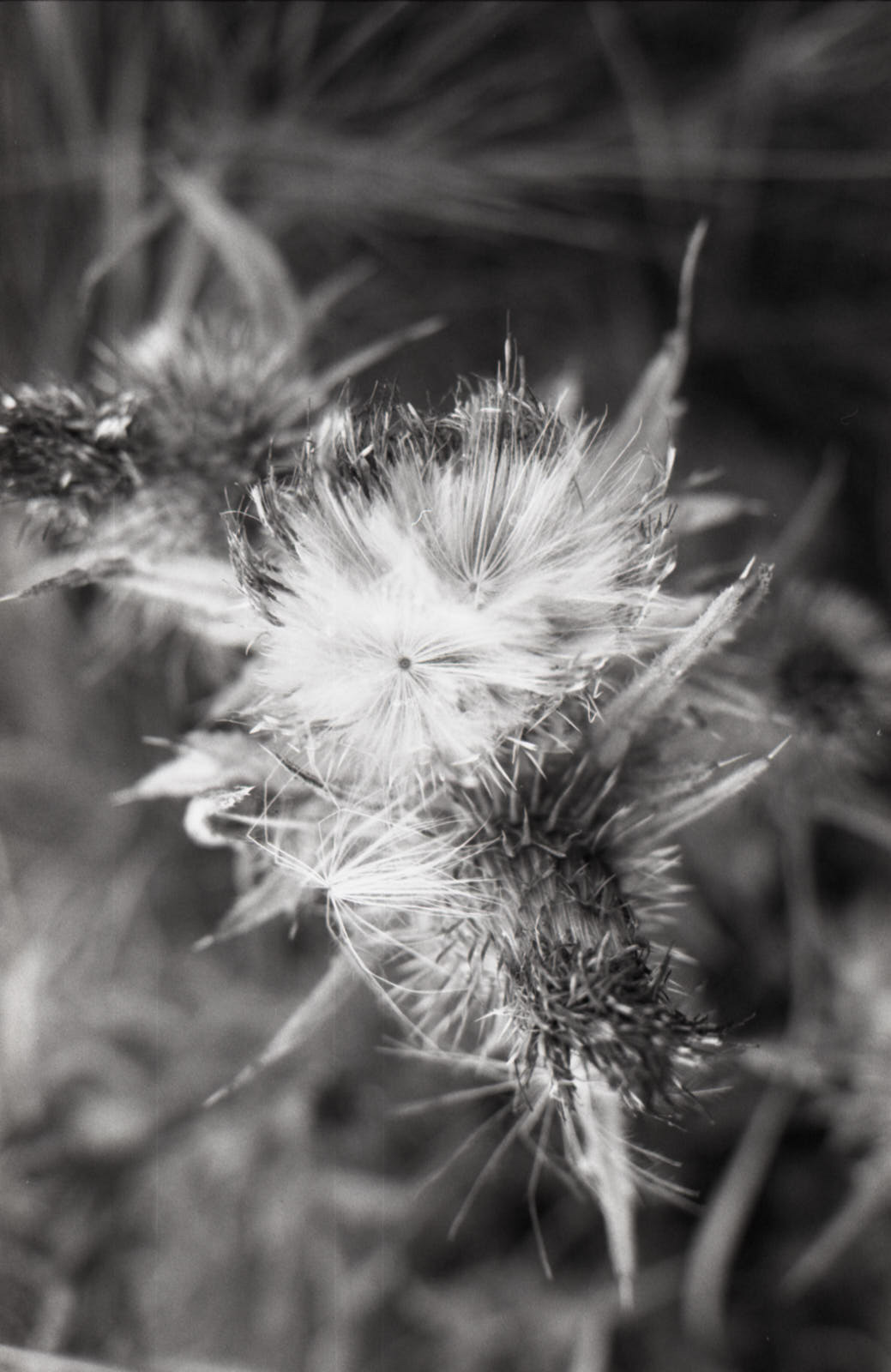 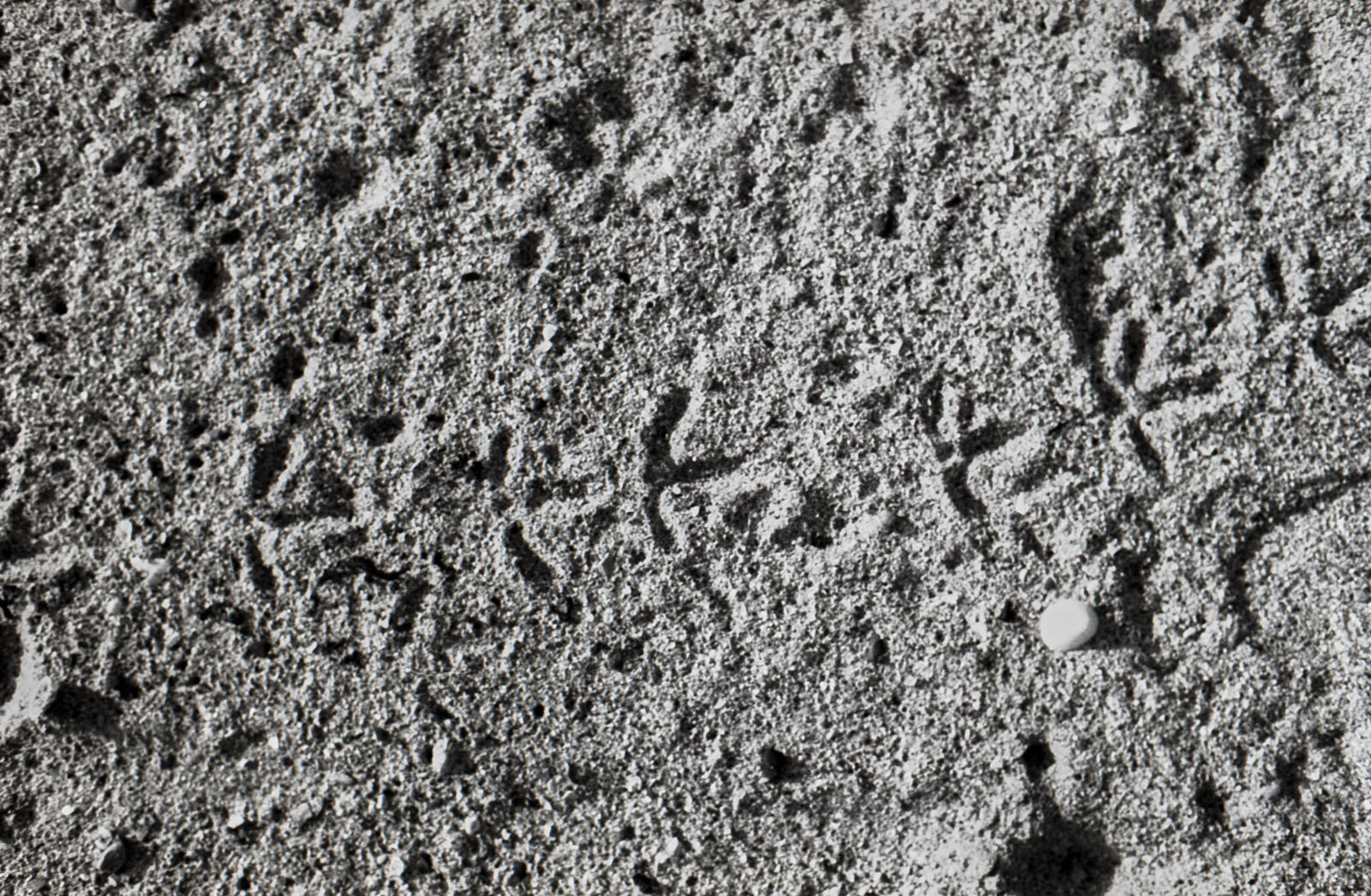 Tracks in the sand, Braefoot Bay 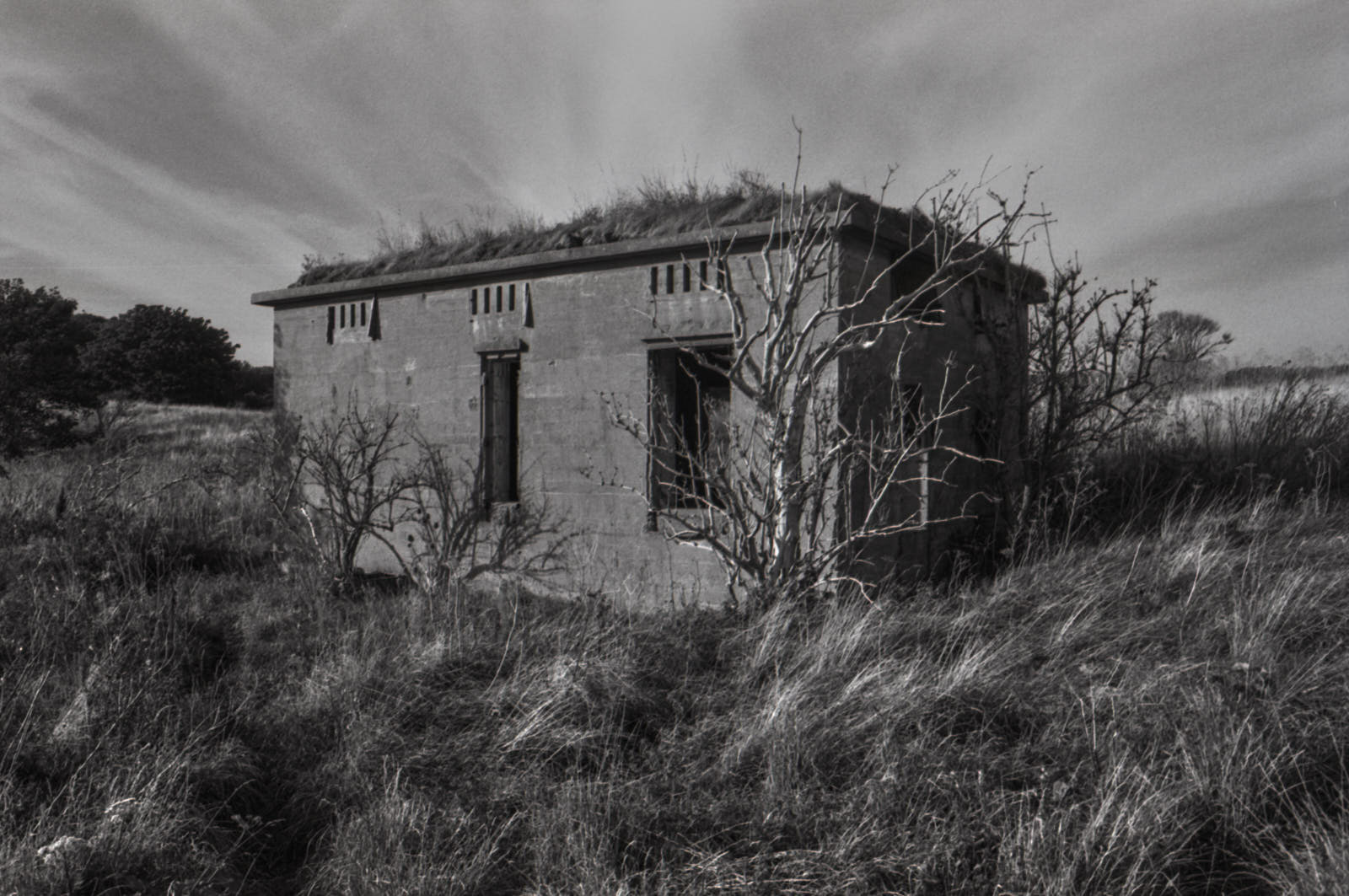 The Hermitage on Portra 800