Imagined back stories of things found on the beach

Most of these images were made in November 2019 at Clashnessie, in the Assynt. There is an album on Flickr where you can see higher resolution versions of these images and a few more. The stories may have been extended a little.

The backwards aerial with half twist 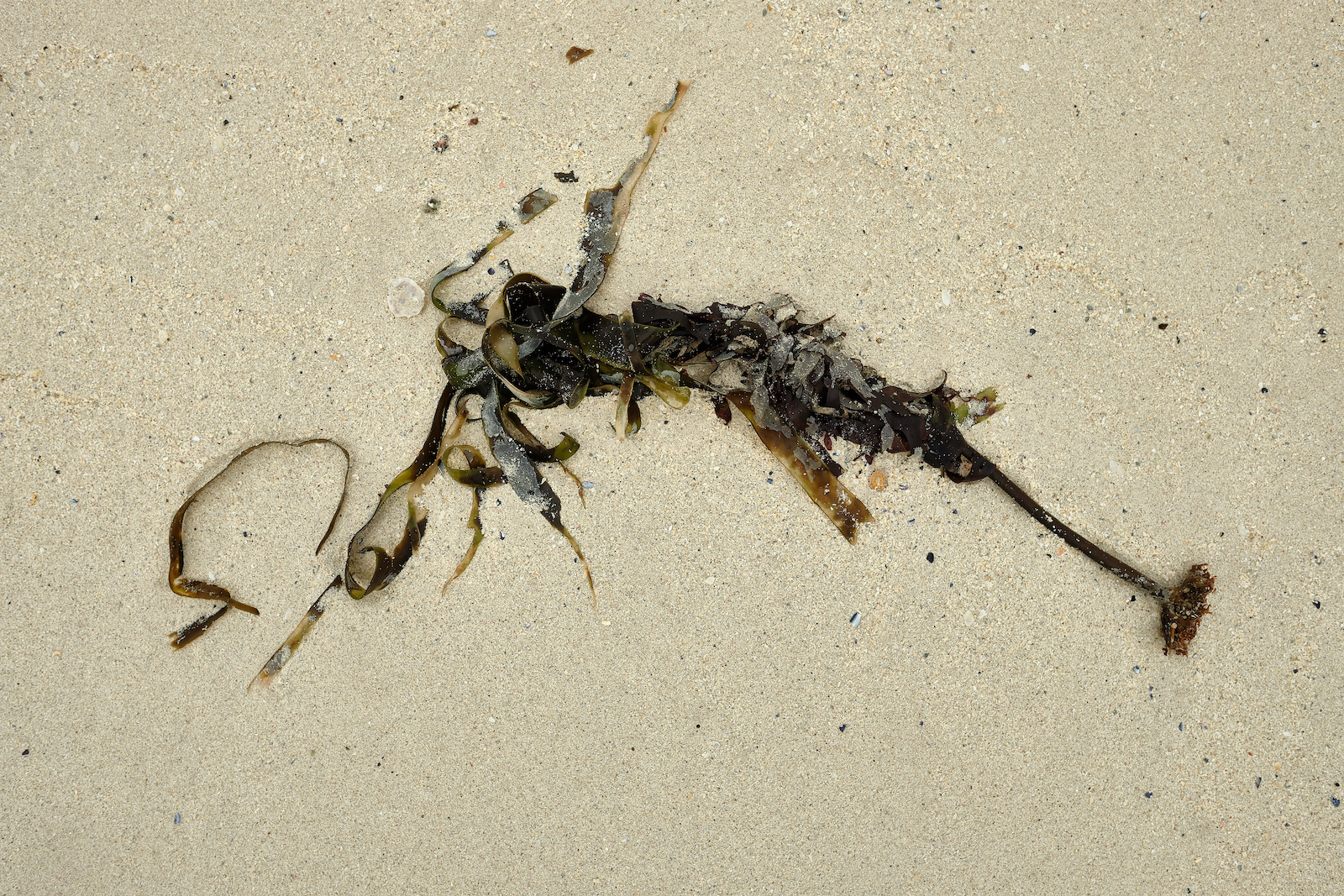 A difficult manoeuvre to perform with grace, it can be done with concentration and a great deal of practice. She had thought mindfully all morning as she prepared, emptying her head of distractions and day to day concerns. When the moment came, she was ready: time stood still and the crowd were hushed. 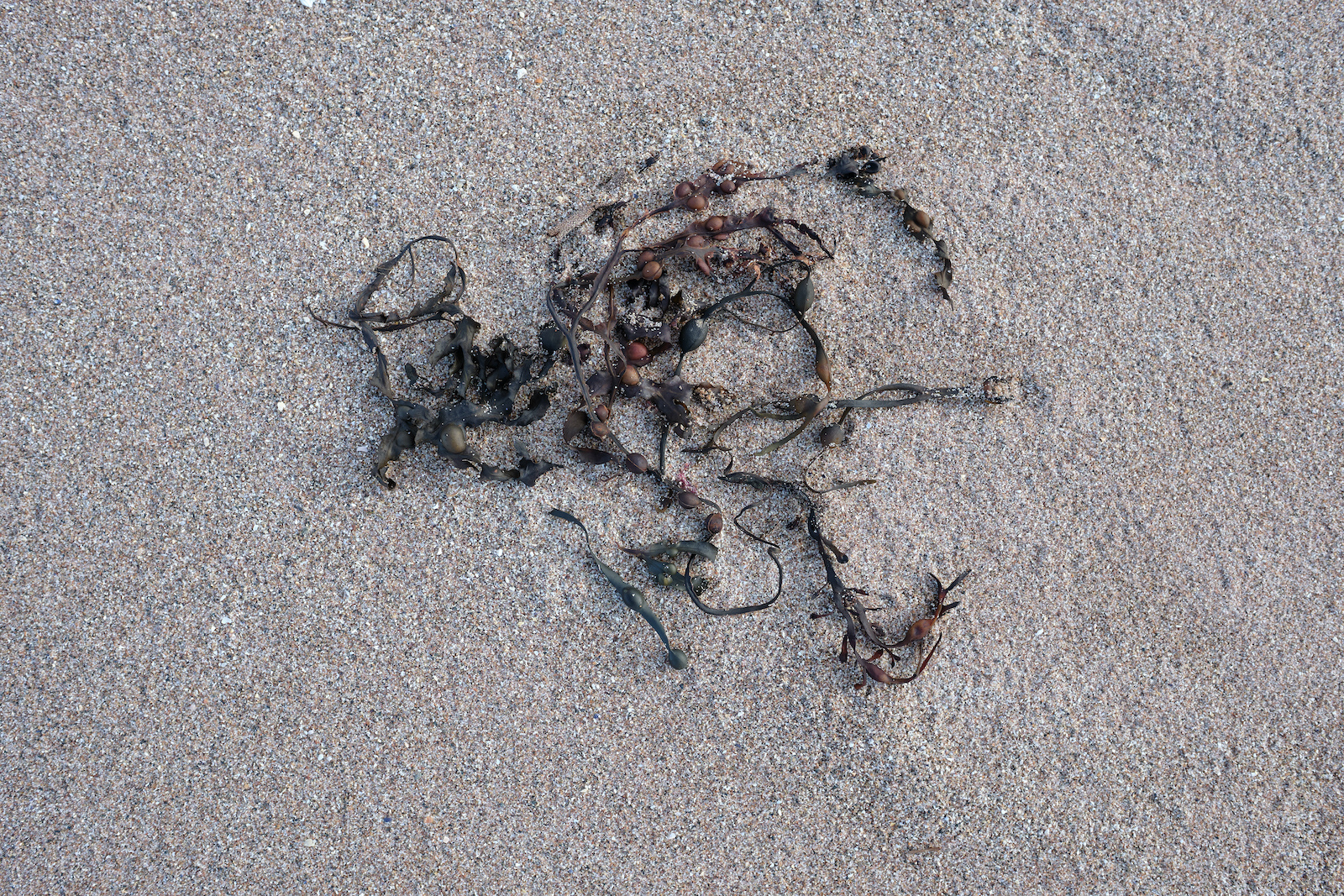 Berry-like prophecies of Christmas coming, arms reaching forward in time. I thought I could see the shape of a letter E, moving to the right of frame.

Carlos and Eva seemed to defy the laws of gravity as they danced their contragiros. Onlookers would gasp as she poured herself over his limbs in a steamy, sensuous, syncopated embrace. 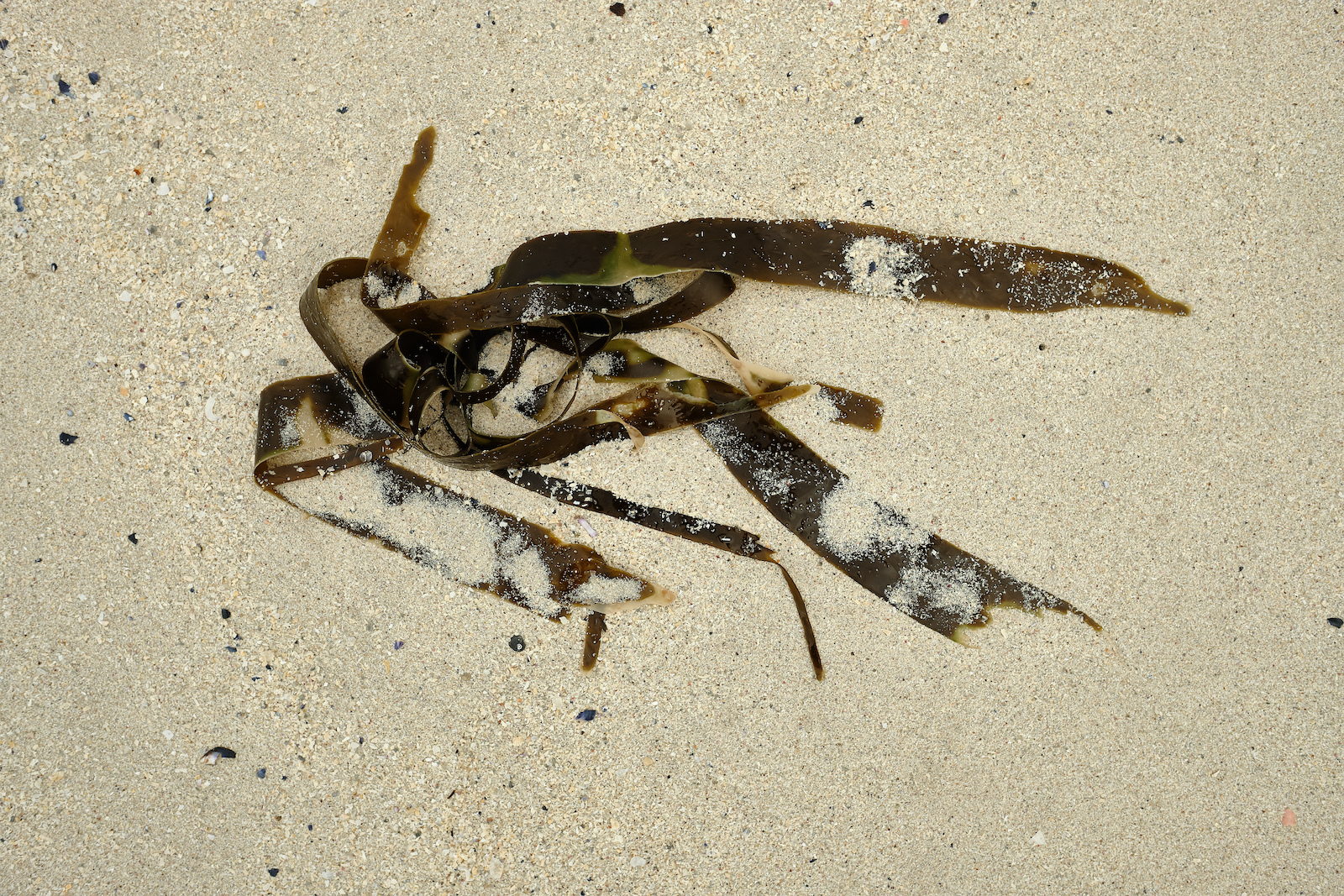 He glides, and hovers on the imperceptible breeze, scanning for little violet trickles and traces that betray the poor vole, scurrying, hopping, scampering along, cursing his evolutionary luck.

All images on this page were processed from the RAW file in Capture One Pro 20.